Validyne’s P55 Pressure Transducers measure changes in everything from low pressure systems and noise cancellation, to helium pressure in Aerostats and HVAC pressures functions, to drone testing for the military.

According to Paul Muller, Validyne’s Director of Sales & Marketing “With an increased public demand for  passenger safety,  Aircraft and Aerospace companies are searching for better ways to detect environmental changes inside and outside of the craft. Validyne is dedicated to supporting the sensors and related systems that aid in providing more varied data and safer flights.”

A World Leader in Variable Reluctance Technology (VRT) since 1968, Validyne has a rich history of providing standard and custom solutions to the Aerospace industry.

Validyne pressure transducers have been used in a wide variety of aircraft flight test applications.  Our Model P855 was used in the prototype Airbus A380.  These transducers were designed to measure low pressures, +/-35 mBar, and operate over wide temperature ranges -20 to +70C.  In addition, each P855 communicated over RS485 serial data lines.  The transducers were delivered while the first A380 was built in sections.  When the sections were assembled into the first operation aircraft, the sensors were already embedded inside.  Building the flight test sensors into the prototype saved over a year – normally a prototype aircraft is flown, then test instrumentation installed – a time consuming process.

The Validyne P55 transducers were installed in short range Bombardier aircraft as part of a noise-cancelling system in the passenger cabin.  The fast response time and high sensitivity to low pressures allowed the detection of noise and air movement.  This was used to trigger the noise cancellation.

Radar systems deployed in remote areas use a large helium balloon – or aerostat – to lift radar antennas to improve range.  The Validyne P55 has been used to monitor the helium pressure inside the aerostat to insure that it will remain aloft.

The Validyne P55 has been used by Gulfstream and Honda aircraft in flight testing to determine HVAC functions and air pressures inside air and heater ducts.

The Validyne P55 has been used in classified military flight testing of drones and other aircraft.

Validyne Engineering Inc., headquartered in Northridge, Calif., has a diverse customer base that ranges from automotive and engine manufacturers, to research and development labs, to aerospace companies. For more information on Validyne or to find out more about the new VPAS Pressure System, please visit www.validyne.com, send us an e-mail at sales@validyne.com, or reach us by calling (818) 886-2057

Airbus makes the freedom of flight possible by designing, manufacturing and supporting the world’s best aircraft. Its people around the globe are united by a passion for aviation, as well as their desire to create better, more efficient ways for airlines and passengers to fly.

The company – a division of Airbus Group – helps shape the future of air transportation and drives sustainable growth around the world. Based on a deep understanding of ever-changing market needs, Airbus pioneers technological solutions and seeks the most efficient sourcing and manufacturing possible – so airlines can grow and people can connect.

Airbus’ comprehensive product line comprises highly-successful families of aircraft ranging from 100 to more than 500 seats: the single-aisle A320 Family (including A320neo, the best-selling aircraft in aviation history); the widebody, long-range A330 Family (including the A330-200 Freighter, plus the recently-launched A330-800neo and -900neo); the new-generation A350 XWB Family; and the flagship A380.

Bombardier is the world’s leading manufacturer of both planes and trains. Looking far ahead while delivering today, Bombardier is evolving mobility worldwide by answering the call for more efficient, sustainable and enjoyable transportation everywhere. Our vehicles, services and, most of all, our employees are what make us a global leader in transportation.

Bombardier is headquartered in Montréal, Canada. Our shares are traded on the Toronto Stock Exchange (BBD) and we are listed on the Dow Jones Sustainability World and North America Indices. In the fiscal year ended December 31, 2014, we posted revenues of $20.1 billion. News and information are available at bombardier.com or follow us on Twitter @Bombardier.

Headquartered in Bethesda, Maryland, Lockheed Martin is a global security and aerospace company that employs approximately 112,000 people worldwide and is principally engaged in the research, design, development, manufacture, integration and sustainment of advanced technology systems, products and services. The Corporation’s net sales for 2014 were $45.6 billion. 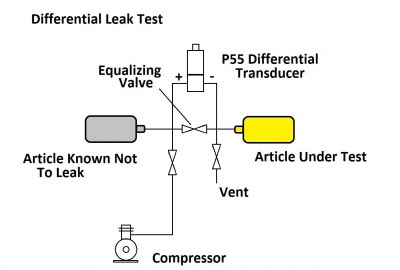 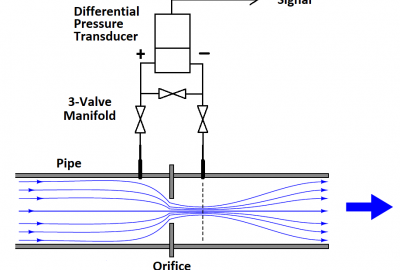 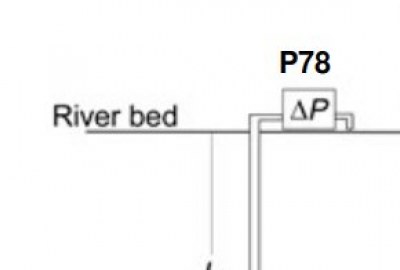 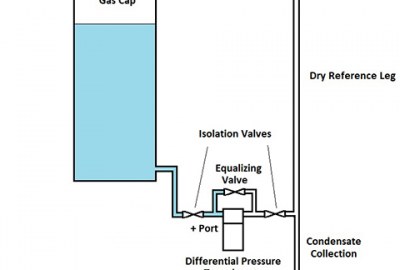